“To learn a language is to have one more window from which to look at the world”
In a globalised world learning a language is a wonderful benefit. Not only does it help when travelling, it is also a great advantage for studying and for career prospects abroad. Acquiring a second language enables to develop various mental abilities at all ages. 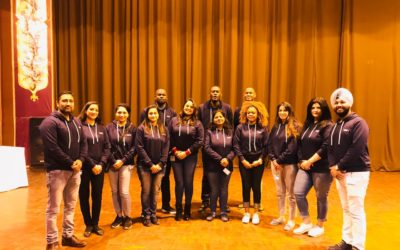 VBUz was established in 2015 by Mr. Sachin Kumar. Initially, the company had only French to offer as their specialty but now more languages are added to the list. Since then have been working hard to bring about a change in the lives of the students by opening gateway of opportunities for them globally.
Back in 2015, the company started with just a few members but now has a team of more than 20 dedicated teachers working with them including few native French speakers.
The company strives on a vision that all the teachers and students associated with VBUz achieve nothing but excellence in their respective fields.
VBUz aims at transforming the foreign language learners into rational human beings with an inquisitive mind.Empowering the students to acquire attitudes,values and skills that would enhance their cross cultural communications.
VBUz offers many courses in major foreign languages like Chinese( Mandarin), Spanish, French and German. 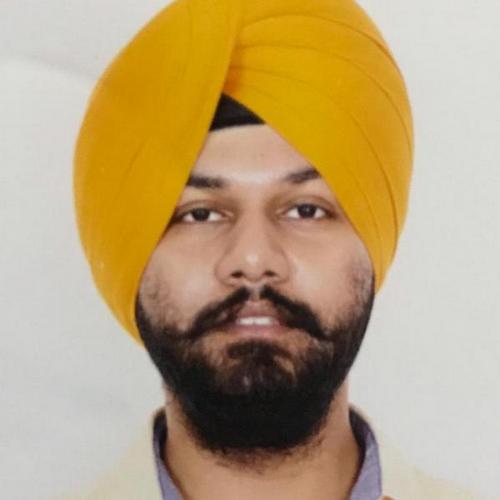 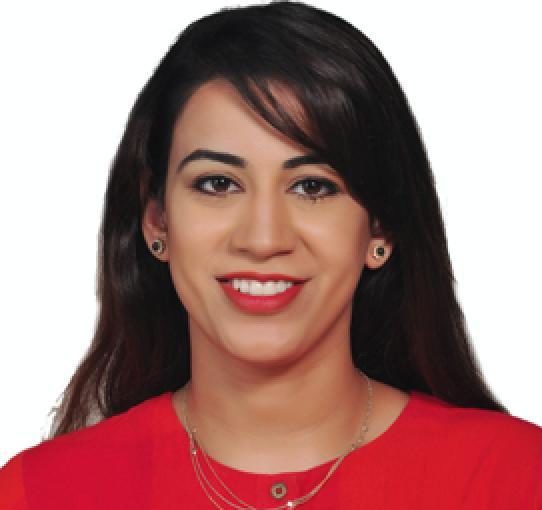 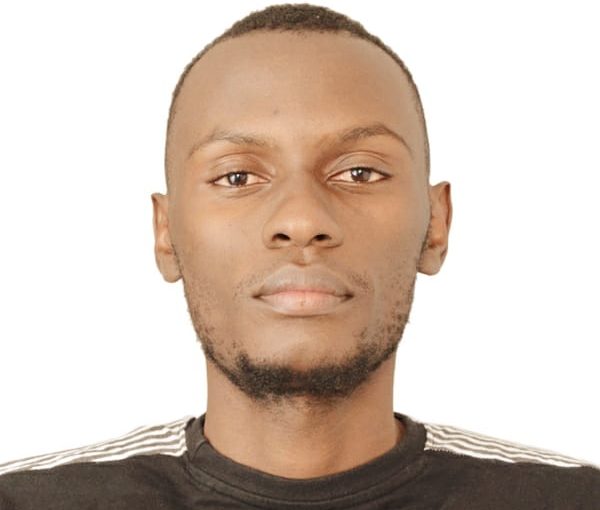 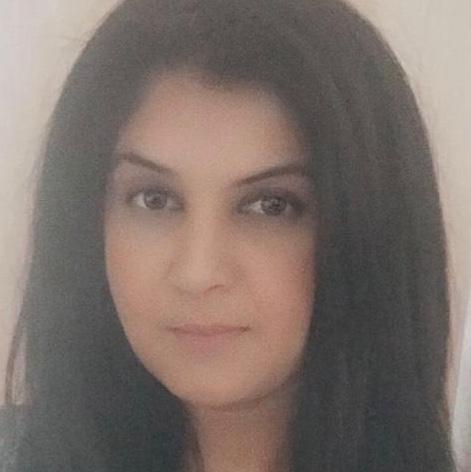 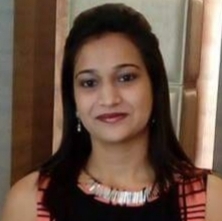 The mission of VBUz is to give the best quality language training to the students and the clients by the best coaches available for the better value by providing a comfortable and inviting learning environment.We are here with a sole mission to make language learning easy and make the path of your success free of any language barrier.

What our students have to say

“
Awesome experience. There is a difference between learning and cramming and i came face to face with true learning at VBUz
Gursimran Singh Student
“
My experience at Vbuz has been one of the best. The learning was made fun and easy by my teacher and within a short span I fell in love with French.
Jasleen Kaur Student
“
If you want your study to be easy and loving, then this is the right choice. Had a very good time and lots of experiences here.
Shallu Chugh Student

VBUZ's one & only mission is to extend your knowledge base